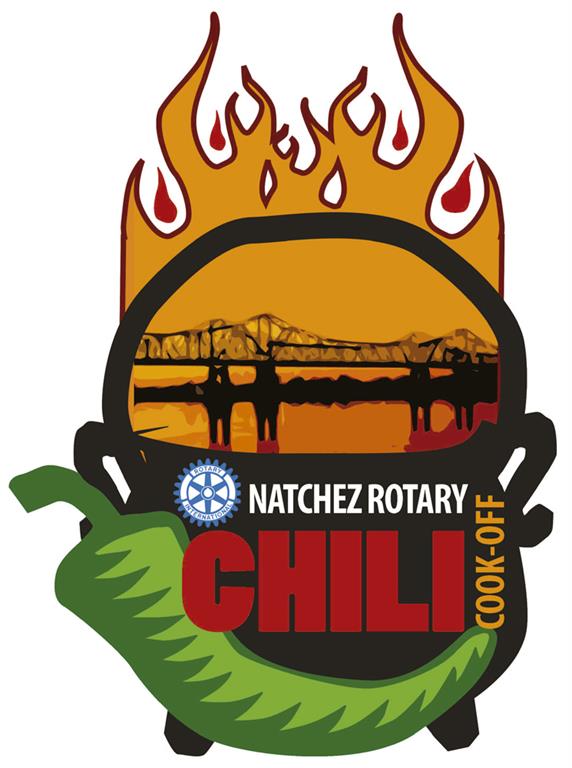 The judges had a difficult task, as 15 teams produced some fine, fine chili. The Judges’ Choice Award went to Callon Petroleum. In second place was The Gillon Group, while the Judges’ Choice Award for 3rd Place went to The VUE. The Krewe of Phoenix got the People’s Choice Award. But which chili was the best sparked lively debate in the crowd and votes for a number of other groups! The award for the Best Booth went to the Krewe of Phoenix, while there were six winners of the children’s Halloween costume contest! 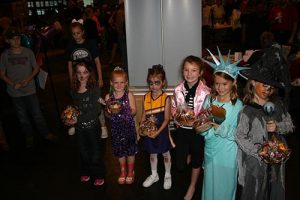 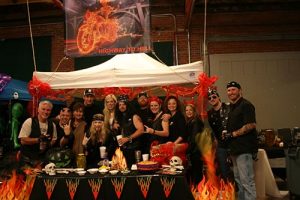