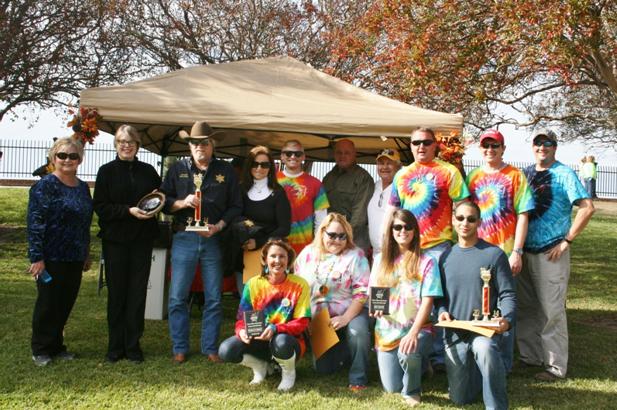 The sun shone on the 2014 Annual Broadway Bash Chili Cook-Off on Saturday, November 8, hosted by the Natchez Rotary Club to benefit Natchez Children’s Home Services. Cooking teams from Mississippi and Louisiana arrived early in the morning to cook pots of delicious chili and compete for prizes and glory. The judges had a difficult task in selecting winners among the fantastic chilies submitted.

The other participating teams that made the judging so tough and the eating so good were:

Thanks to the Natchez Rotary Club and the following sponsors for another year of great chili and fun: